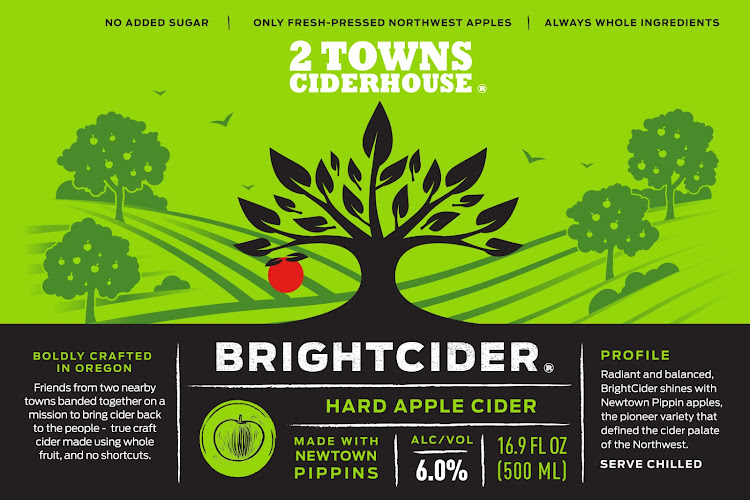 BrightCider is made with a blend of Newtown Pippin heirloom apples and other Northwest varieties. The Newtown Pippin was the apple which defined the palate of new world ciders. Colonists found this apple so remarkable that Thomas Jefferson himself wrote from France during his travels " they have no apples here to compare with our Newtown Pippin." The BrightCider is fermented cold to slow the fermentation process, retaining the aromatics of this heirloom fruit. The result is our tribute to American heritage cider with a modern Northwest twist.

Heads up! 2 Towns Ciderhouse - BrightCider may not be available near you. Follow this beer to get notified when it's available nearby, try searching in a different area, or discover some similar beer. 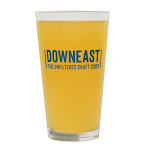 A well balanced hard cider made with freshly pressed apples. 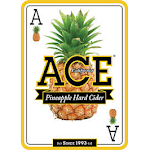 Ace Pineapple is the world's first pineapple cider, first produced in 2013! Made with real fruit and no sugar added!