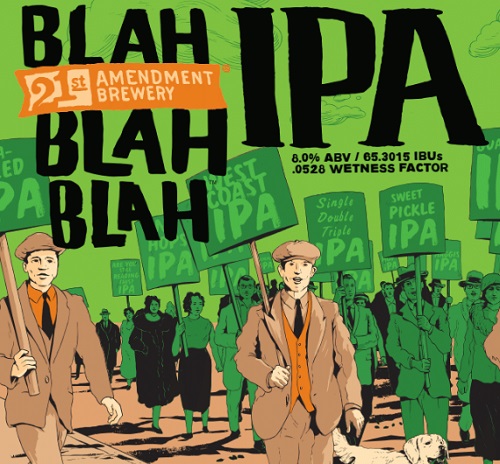 This beer is a departure from our standard IPA and incorporates malts we haven’t previously used in our IPAs. Here we use imported crystal and biscuit malts resulting in a darker beer with sweet and toasty flavors balanced out with aggressive hopping. We also used a different technique of adding hops at staggered times very late in the boil process. And we didn’t skimp on the fermenter dry hops with Simcoe, Chinook, Citra, Mosaic and a newer hop, Equinox. This is an IPA drinker’s hop aroma dream.”

“It’s been a while since we’ve released a new beer to market and we’re just excited to see this beer hit the taps. Blah blah blah, just try it,” said Freccia.

Heads up! 21st Amendment Blah Blah Blah IPA may not be available near you. Follow this beer to get notified when it's available nearby, try searching in a different area, or discover some similar beer. 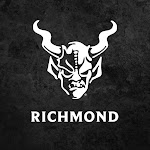 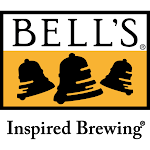