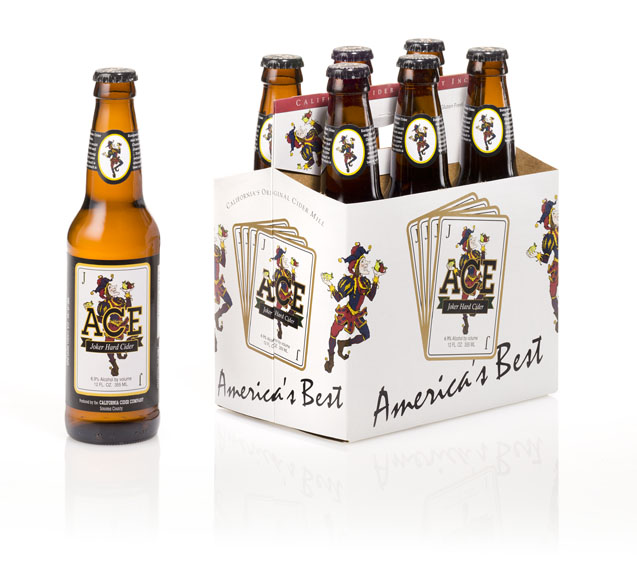 Ace Joker is bone-dry. Using the sweetness scale of Champagne, Joker is Brut. It is fermented twice using Champagne Yeast, with no fruit added post-fermentation.

First released in 2007, Joker was Ace's first year-round offering above 6.5% alcohol by volume.

Joker can be used to make several cocktails including Mimosas (also called Jomosas) when topped off with fresh fruit juice (orange, pineapple, cranberry). When topped off with a splash of Elderflower Liqueur, you make a "Saint Joker".