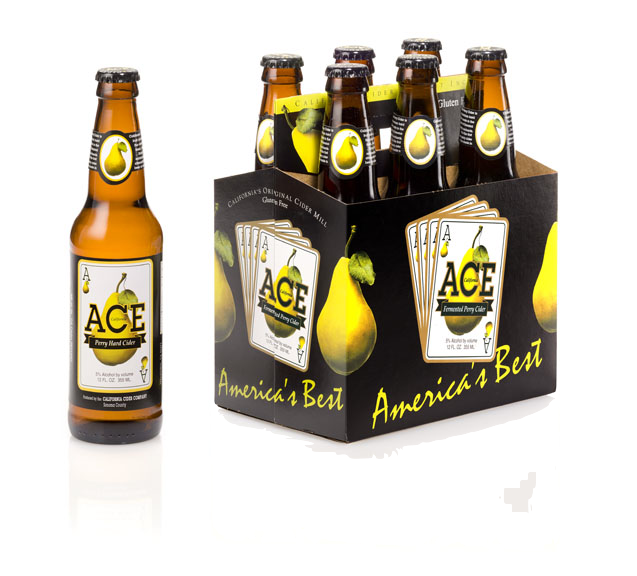 Ace Perry is Ace Cider's flagship and the 2nd cider they ever made, in 1994. It was the first Pear cider to be made in the United States since prohibition.

A modern twist on a traditional perry, this cider uses apples and Madagascan Vanilla to complement the pears. The apples provide a tart dryness while the vanilla contributes an opposing creamy mouthfeel and smooth ending.