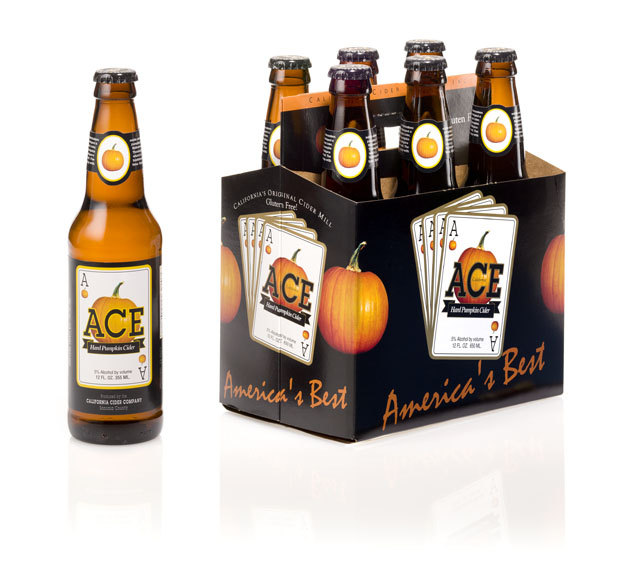 Ace Pumpkin was first made in the fall of 2010 and was the first pumpkin cider to be made in the western United States.

Many pumpkin beers and seasonal ciders use cinnamon as the dominant spice, whereas Ace Pumpkin uses cloves as its cornerstone spice to complement the apples and pumpkins.