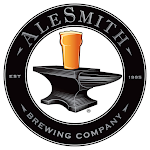 We often use Speedway Stout as a jet-black canvas for homages to things we hold dear, whether it’s

artisan coffee, a favorite edible or sumptuous flavor combination. The most recent variation of our

sweetness of coconut with vanilla and Ka’u coffee. Named after the region of Hawaii from which it

hails, Ka’u is produced from some of the world’s rarest coffee beans. Slow-grown beneficiaries of

nutrient-rich volcanic soil and idyllic climate, Ka’u offers nuances of caramel and hazelnut plus a soft

floral character, all of which marry seamlessly with natural sweetness from the vanilla and coconut as

Heads up! AleSmith Hawaiian Speedway Stout may not be available near you. Follow this beer to get notified when it's available nearby, try searching in a different area, or discover some similar beer. 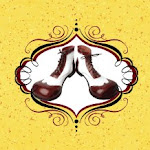 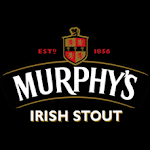