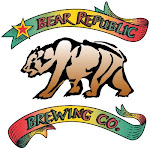 Racer X® is an uncommon Double India Pale Ale which puts a California twist on English brewing traditions by adding an assertive hop aroma and bitterness that compliments the firm malt backbone. Like its little brother Racer 5, Racer X® is balance in a bottle. 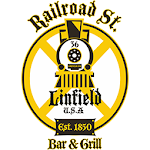