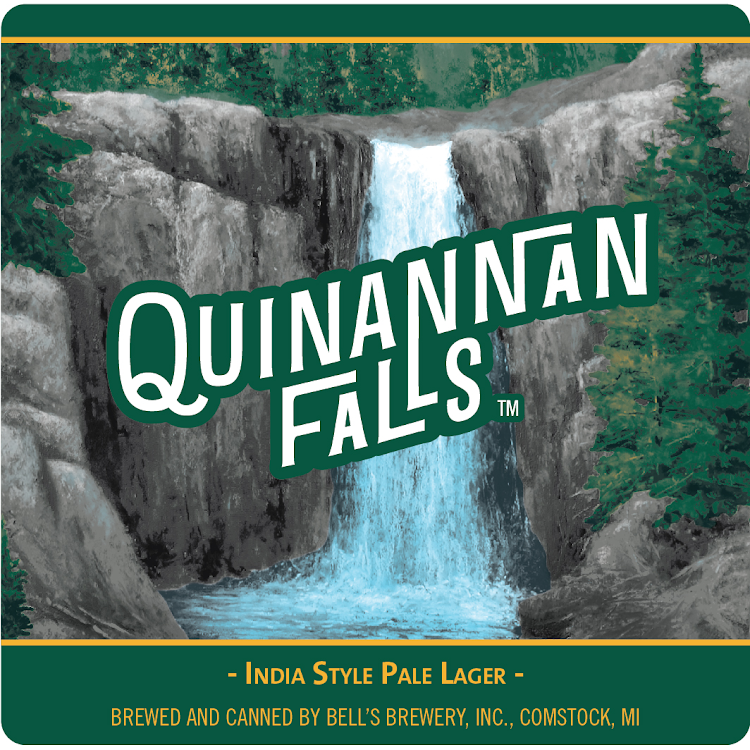 Literally born in a dream: Larry Bell, president and founder of Bell’s Brewery, dreamt that he was at the mystically hidden retreat of Quinannan Falls, somewhere in the boreal north.

Neither Quinannan Falls nor the beer actually existed outside his imagination, but he remembered enough about it to sketch a recipe and label, which was put into full form by Michigan artist Kathleen Kalinowski, the following morning.

The end result is a dry-hopped lager that possesses a crisp, dry bitterness you would expect from a German pilsner, but the use of highly aromatic Simcoe hops from the Pacific Northwest, evoke the fragrant pine forests that inspired this beer.

Heads up! Bell's Quinannan Falls may not be available near you. Follow this beer to get notified when it's available nearby, try searching in a different area, or discover some similar beer.

Coors Light has a nice, bright appearance when poured and a crisp, clean taste. 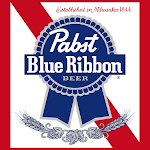 Pabst Blue Ribbon is brewed in the finest traditions of an American Premium Lager dating back to 1844.

Kronenbourg 1664 is a lager with a noble history, characterized by its fine taste. Its golden hues and delicate bitterness come from selecting the best hops (the Strisselspalt), and the unique know-how of one of the French master brewers, for over 350 years.