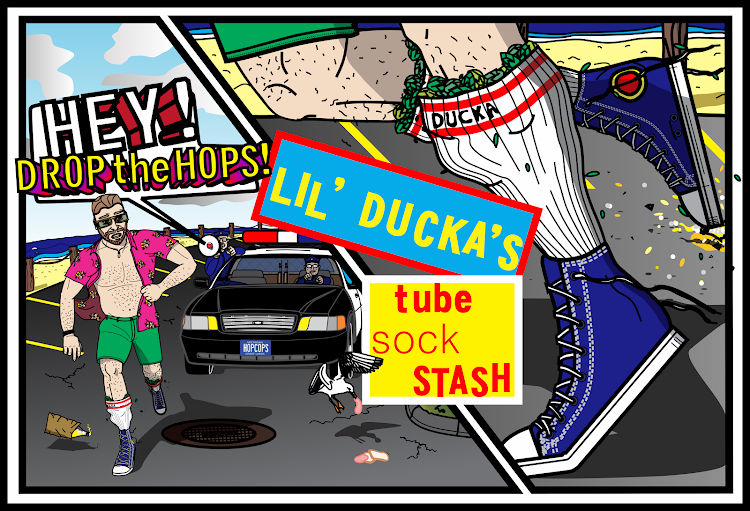 Before Brooks Brewing opened, a massive mound of hops were stolen by none other than Lil' Ducka himself - leading this beer to initially be released as a Blonde ale. Eventually, Lil' Ducka was apprehended and the hops were returned allowing Brooks Brewing to brew this session IPA with easy drinkability and just the right hop presence.