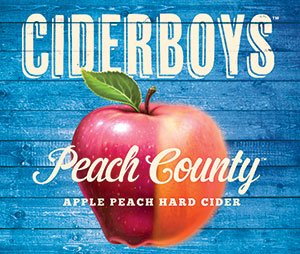 he ice chill of the bottle smiles at the heat of the day. Thirst quenching apple and ripe fuzzy peach collide in a fantasy blend. Crank up the piano keys. Dance if you want to. When summer breezes soar under the light of a crescent moon, this is your party.