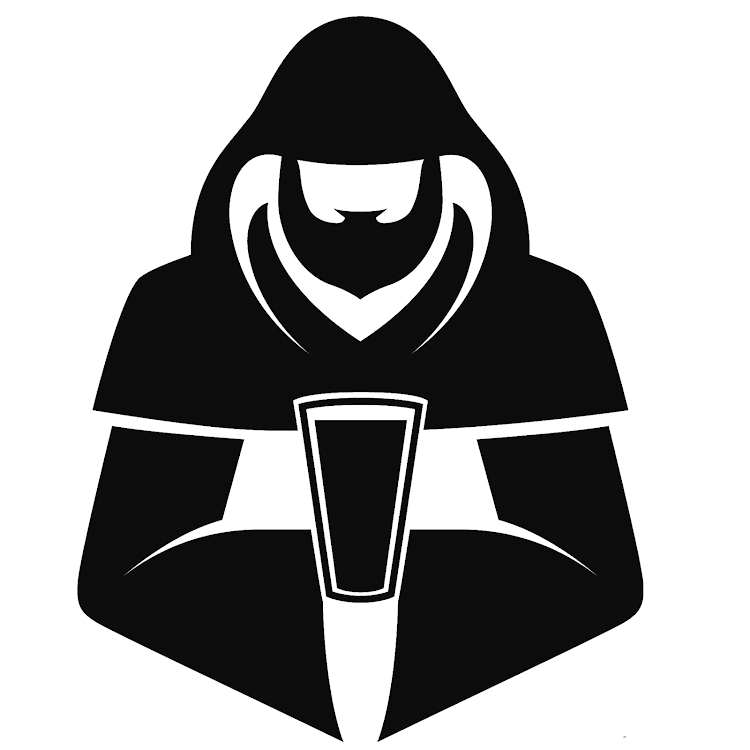 The 5% ABV hard seltzer is named in tribute to blues legend “Blind Lemon” Jefferson, who began his career in the 1920’s playing guitar and singing on the streets of the Deep Ellum neighborhood and went on to become one of the biggest-selling down-home blues artists in American history. He was known for his unusual vocal range and loud volume. In homage to the original Blind Lemon, the brewery’s hard seltzer bubbles over loudly with lemony flavor.
Crafted with a process similar to our other brands, Blind Lemon makes use of cane sugar instead of the usual malted barley that is in a typical beer. When yeast is added, the result is an unusually spritzy and light brew. We then dose it with natural lemon flavor to create a crushable beverage that pairs well with swimming pools and Texas summers!

Heads up! Deep Ellum Blind Lemon Hard Seltzer may not be available near you. Follow this beer to get notified when it's available nearby, try searching in a different area, or discover some similar beer.