This Brewpub Exclusive was brewed at the Rehoboth Beach brewery by our Milton-based Quality Assurance Team. Together they came up with the beer idea, recipe and name.

Birra Romano is a black saison with French Saison yeast, chocolate and black malt, lemon peel and wheat malt. It was hopped with Southern Cross hops.

The name Birra Romano is a nod to the beer's similarity to Caf Romano, espresso with a twist of lemon. In terms of flavor, Birra Romano has some clovey spice and herb notes with notable red apple esters. Most of this is yeast character, as the only thing we added other than hops and malt was lemon peel.Birra Romano, with its thin body, floats beautiful over 90 Minute IPA and Midas Touch (one part Midas to two parts Birra Romano).

Heads up! Dogfish Head Birra Romano may not be available near you. Follow this beer to get notified when it's available nearby, try searching in a different area, or discover some similar beer. 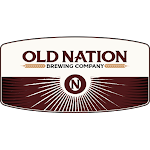 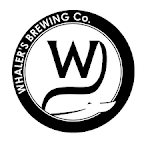 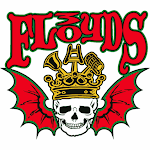 This intensely hopped and gushing undead Pale Ale will be one’s only respite after the zombie apocalypse. Created with our marvelous friends in the comic industry.