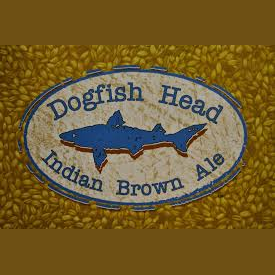 A cross between a Scotch Ale, an India Pale Ale and an American Brown, Indian Brown Ale is well-hopped and malty at the same time (It's magical!).
The beer has characteristics of each style that inspired it: the color of an American Brown, the caramel notes of a Scotch Ale, and the hopping regimen of an India Pale Ale. We dry-hop the Indian Brown Ale in a similar fashion to our 60 Minute IPA and 90 Minute IPA. This beer is brewed with Aromatic barley and organic brown sugar.
- See more at: http://www.dogfish.com/brews-spirits/the-brews/year-round-brews/indian-brown-ale.htm#sthash.YGvtM6vs.dpuf 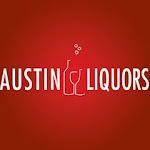