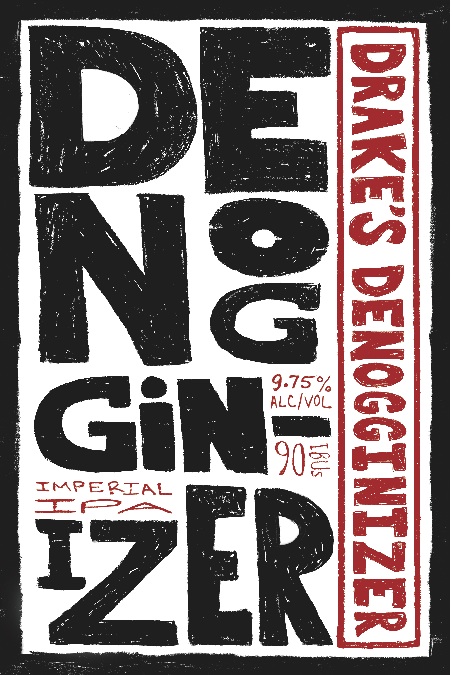 An Imperial India Pale Ale. Denogginizer is a big, bold beer hopped with an abundant amount of dank, citrusy American hops. Crystal and Munich malts add color and a subtle caramel malt flavor that helps balance out the immense hop dosings in this monster Imperial IPA. Enjoy the boldness of the citrus and resinous hops, but please remember: Hold on to your head. Available Year Round.

In January of 2004, Drake’s brewers sought to create a beer to turn some heads. They crafted a massive Imperial IPA with a full body, smooth malt backbone, and an utterly irresponsible amount of pungent, dank, American hops. After three weeks in the tanks and one minor incident involving a pressure relief valve jettisoning across the cellar and nearly decapitating a brewer, a beer, and its name, were born. Citizens be warned, even without a tank valve careening at high speeds, Denogginizer has been know to blow a few minds. 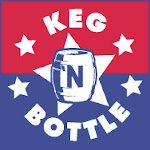