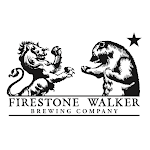 The lead hop in Revolution 003 is a new German variety that Brewmaster Matt Brynildson first encountered in its experimental infancy while traveling through the Hallertau region during the hop harvest three years ago. “I fell in love with it then, and I’ve been following its development ever since,” he says. “It’s just loaded with this juicy mandarin orange character that is so distinctively German, unlike anything you could grow here in the states.” Luponic Distortion Revolution 003 offers a mandarin orange and ripe peach character with ample supporting notes of citrus, stone fruit and pineapple. The overall profile is round and juicy, leaning heavily on ripe fruits with minimal dank or piney edges.

Heads up! Firestone Walker Luponic Distortion No. 003 may not be available near you. Follow this beer to get notified when it's available nearby, try searching in a different area, or discover some similar beer. 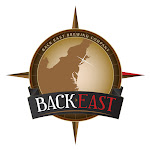 This beer features a juicy hop flavor and aroma w/ a lighter malt base, hoppy notes of citrus and tropical fruit w/ a clean finish. 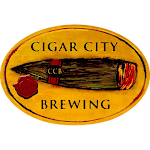 The India Pale Ale style of beer has its roots in the ales sent from England to thirsty British troops in India during the 18th century. 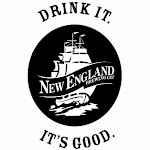