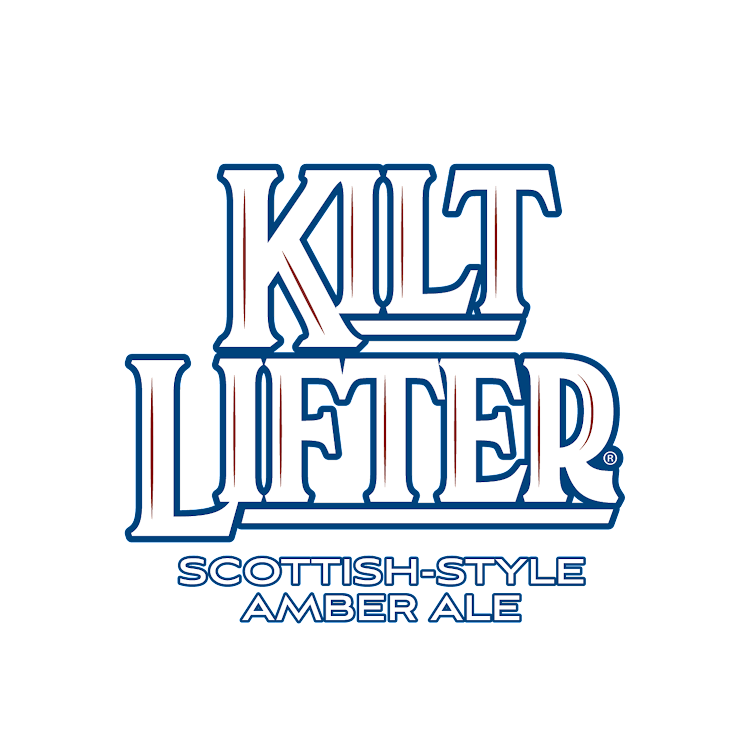 Kilt Lifter is our award-winning flagship brew, crafted in the tradition and honor of the great strong ales of Scotland. Take one sip and you’ll swear it had been brewed by men in kilts—and maybe it was. It’s a full-bodied ale with pronounced flavors of caramel and roasted barley. Notice its amber color, malty sweetness and a hint of smokiness with a clean, dry finish? That’s a true Scottish-style ale.

Heads up! Four Peaks Kilt Lifter may not be available near you. Follow this beer to get notified when it's available nearby, try searching in a different area, or discover some similar beer.