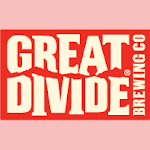 Heads up! Great Divide Sour may not be available near you. Follow this beer to get notified when it's available nearby, try searching in a different area, or discover some similar beer.

This beer is out of production! 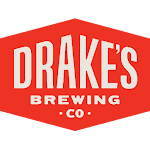 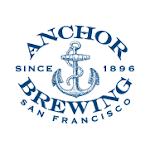 The Ale’s recipe is different every year, but the intent with which we offer it remains the same: joy and celebration of the newness of life.