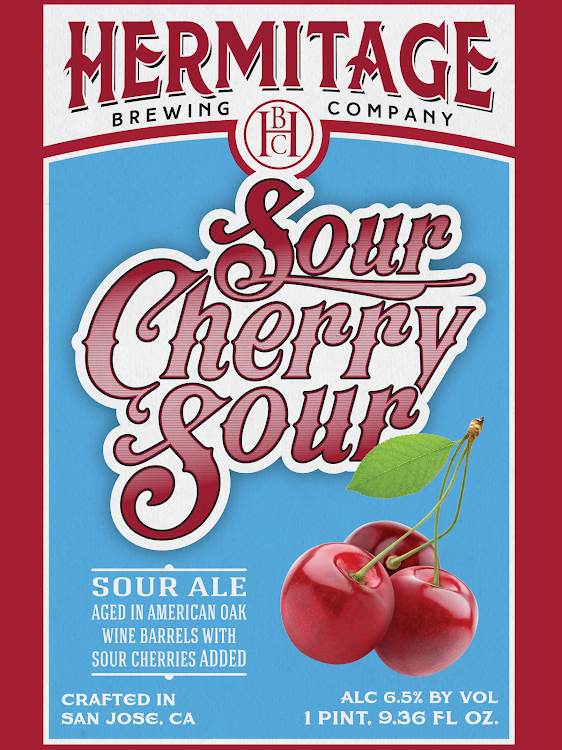 Sour Cherry Sour is the latest oering out of the Hermit's Barrel Cellar. The beer is blended from more than 30 American wine barrels that lived in the cellar from six months to two and a half years. More than 5,000 pounds of sour cherries were sacrificed in the making of this delicious brew, about three pounds per gallon.
The beer pours a beautiful crimson red with a moderate pink head. There is a slight acidic sharpness on the nose that quickly gives way to a full on cherry assault. That sharpness carries over into the first sip, but before the liquid has finished crossing your palette it becomes clear that the cherries are the star of this show. More tart than sour, a mild acid level allows the flavor of all those sour cherries to really shine through and also makes the beer more drinkable. There are only small traces of tannins and funk from the long Brettanomyaces fermentation and maturation in oak, but a discerning palette can pick them out between waves of cherry goodness. The beer finishes fairly dry but the delicious sweet and tart flavor of the cherries lingers, almost completely masking the 6.5% ABV.

Heads up! Hermitage Sour Cherry Sour may not be available near you. Follow this beer to get notified when it's available nearby, try searching in a different area, or discover some similar beer. 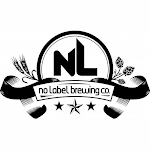 Deliciously fruity, with fresh raspberries providing the perfect balance of fruit and spice.