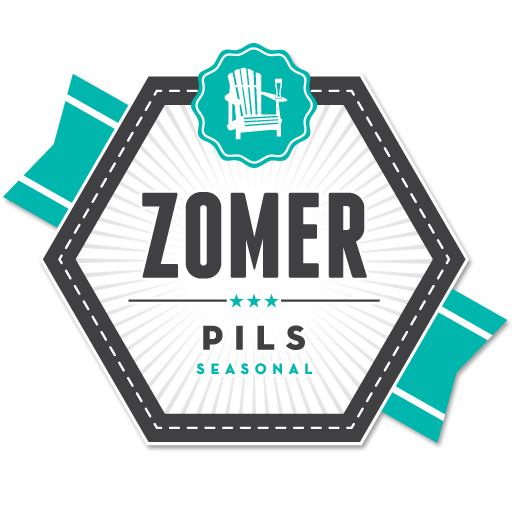 In summer, Belgians head to the nearest beach, while Texans typically race towards the nearest source of shade. That's because the European sun is far friendlier than the fiery ball glowing over the Lone Star State.

Combat the heat with our Zomer Pils. Brewed with Belgian pilsner malt and noble hops, this traditional pilsner is light, crisp, and refreshing. So let that sun keep on burning.

Heads up! Lakewood Zomer Pils may not be available near you. Follow this beer to get notified when it's available nearby, try searching in a different area, or discover some similar beer.