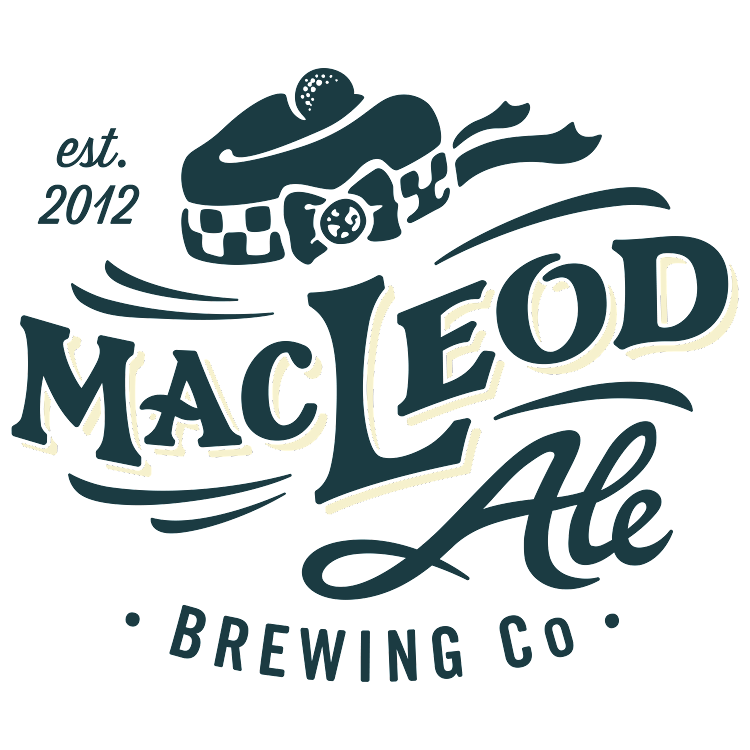 "C" Ale is a sub-style of Burton Ale made in Manchester, England. Burton's were mostly strong in ABV and aged for quite some time, as opposed to Mild, which was served fresh. An early Burton brewer, Allsop, aged theirs for 18 month, and an extreme example, Ballentine from New Jersey, aged theirs for 10 to 20 years. Extended aging is often done for the purpose of getting the beer to mellow as the high alcohol and high hopping rate can make for a rough or 'messy' flavor profile in the early life of the beer.
C Ales appear to have a lower ABV and hopping than other Burtons, but I don't have records for many examples to say for sure. All the same, aging would have been shorter and as such I can get this beer to you in a reasonable amount of time. Grant made a 10% ABV example of Burton, which will get at least a few months of aging - it will be ready when it is ready, tough.
The recipe for my C Ale is a blend of recipes from 1936 and 1946, ABV target is around 5.7%, and hops at 52 IBU. I used the Wyeast 1728 Scottish Ale yeast, part of a continuing experiment.

Heads up! MacLeod "C" Burton Ale may not be available near you. Follow this beer to get notified when it's available nearby, try searching in a different area, or discover some similar beer. 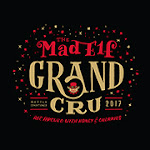