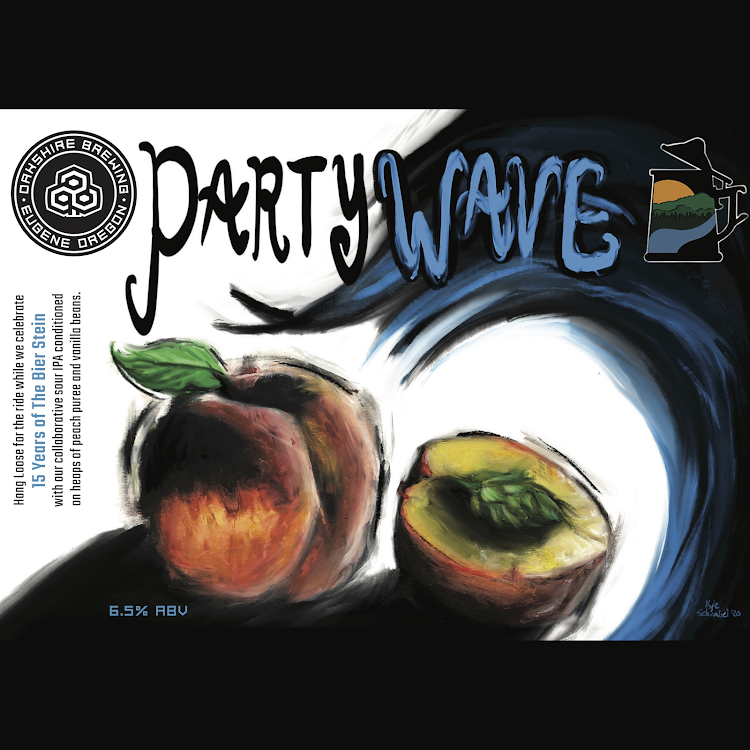 As the 3rd Annual Bier Stein Invitational Beer Fest approached this year, our good friend Dave Stockhausen of the Stein approached us on producing a collaboration beer. He wanted his steward team, Kyle Schnabel and Jacob Jones, to step on the brew deck with us. As we sat down to discuss the beer we started to hit every buzz word; sour, IPA, hazy, fruited, vanilla beans. We took all of them and brought them together as one force to create PARTY WAVE!

We began with an IPA recipe consisting of a large amount of malted and unmalted wheat. We then soured the wort for 48 hrs with our house lactobacillus culture. We then brought the wort to a boil and added late addition hops including Citra and Mosaic oil and a large charge of Amarillo. It headed to the fermenter where it was fermented with Imperial's Citrus strain as well as our house ale strain. before fermentation was complete we added a large charge of peach puree. We then dry-hopped the beer with a combination of Mosaic and Denali and finally conditioned the beer of vanilla beans.

What transpired is sort of a hoppy peach creamiscle IPA. Sour, bitter, sweet and resinous all surf across the tongue. The ultimate Party Wave drinking experience!

Heads up! Oakshire Party Wave may not be available near you. Follow this beer to get notified when it's available nearby, try searching in a different area, or discover some similar beer. 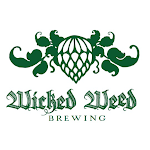 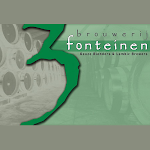 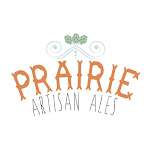 Prairie Flare! Flare (yes, that’s how we are spelling it) is our gose that we have added citrus fruit to. This beer is slightly tart, a little salty, and has a nice balance from the fruit and spices. (Orange and Coriander)