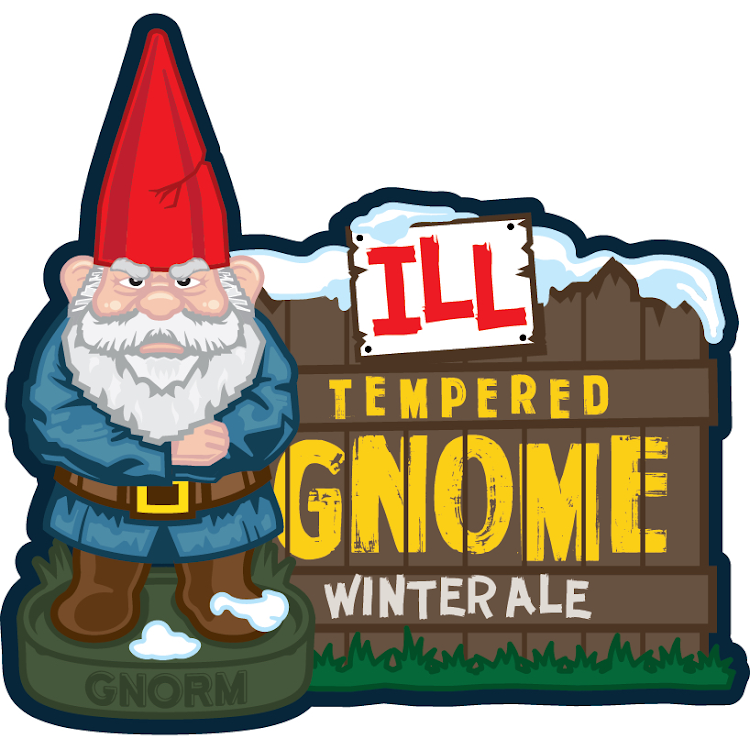 For a number of years following the annual release of our beloved Ill-Tempered Gnome, we would introduce an amplified version with more malt, more hops and more alcohol known as the Very Ill Tempered Gnome. A welcoming, yet feisty introduction to the cold winter months that laid ahead. Occasionally some would be put to rest in a used spirit barrel only to emerge a year later for an extra special treat.

2014 was the last year the world met our Very Ill Tempered Gnome; yet no one is sure why. One or two of those barrel-aged kegs remained and would pop out as a special Tuesday surprise occasionally, but did not give the fans what they truly deserved. In the fall of 2017 we received a special shipment of Jack Daniel’s Rye Whiskey barrels and immediately knew that VITG needed to make a reappearance. We amplified the recipe bigger than it had ever been before laying it to rest in the barrels for over a year.

We are now ready to reintroduce our Rye Whiskey Very Ill to the world. Our complex malt bill of caramel and kilned malts intertwine with the spicy pepper character from the whiskey. Bold booze, caramel and vanilla waft across the nose, enticing the palate to take its first taste. As that sip glides across the tongue, distinct notes of dark bakers chocolate, bourbon vanilla beans and a drying tannic oak character fill the mouth. A bold and lingering mouthfeel is followed by a warming heat as the liquid traverses into the throat before settling in the stomach.

Each forthcoming taste a further exploration of complex flavor development. Eventually the glass rises to the lips one last time as the final drops are consumed. An immediate thought to signal the stewards for another, but mustn’t as the short fuse of the gnome slowly creeps. A time to regale and reflect before making a decision too posthaste. After such a long slumber for the gnome he gladly waits.

Heads up! Oakshire Rye Whiskey Barrel-aged Very Ill-Tempered Gnome may not be available near you. Follow this beer to get notified when it's available nearby, try searching in a different area, or discover some similar beer. 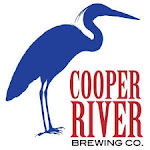 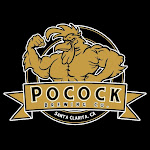 A trio of English hops with honey malt in the mash and clover honey in the boil make for a very well balanced, easy drinking ESB.