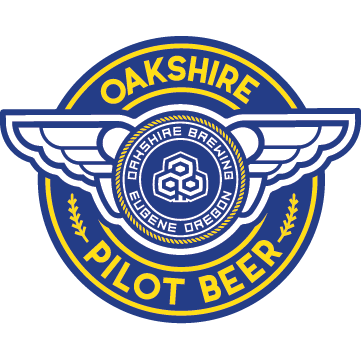 Each year the brewers of Eugene come together to brew beers in celebration of the KLCC Brewfest, the largest fundraiser for our local NPR affiliate station. For the 2019 festival the theme was chosen to brew beers influenced by music. Some brewers chose specific songs, others an artist, maybe a certain album, and even a favorite producer.
We teamed up with our good friend Dana Garves of Oregon Brewlab for this year’s collaboration. As we began to discuss music, the festival, and the meaning behind it all, the discussion of NPR’s Tiny Desk Concerts entered the fray. The Tiny Desk Concert series brings everyone from up and coming musicians to legendary artists whose careers span decades, and the largest acts in music right now across every genre to perform behind the desk of Bob Boilen of All Song’s Considered, at NPR’s offices in Washington D.C. The concepts, pure enjoyment of and core connection to supporting the radio station led us to create Tiny Desk Beer.
Tiny Desk Beer is a hybrid of sorts; a clashing of styles, techniques and ingredients that all come together into one singular drinking experience. We began with our favorite base for our hazy hoppy beers and scaled it down to session (tiny) strength. We then selected a smattering of new world hops to add to the kettle and whirlpool including Mosaic Oil, Citra, Wai-iti and Huell Melon. We then sent the beer to the fermenter where Pinot Gris grape juice was added to conferment with the wort using our favorite hazy yeast strain. We then dry-hopped the beer with a 50/50 blend of New Zealand grown Nelson Sauvin and Moutere.
The result is an astonishingly hoppy, wine-forward, insanely drinkable feat of brewing creativity. The beer pours with a gleaming orange haze. The combination of the bright hop profile perfectly balances the tropical white wine character to provide a beautiful bouquet of gooseberry, over-ripe pineapple, stone fruit pith, and dank CBD gummies. The oats provide a balanced mouthfeel to the drying acid of the grapes, and effervescent bubbles that dance across the palate. Notes of fruit juice, mixed berries and sticky hop taffy cross the tongue in waves of refreshing goodness. Each step moves one closer to new beginnings filled with emotions reminiscent of watching your favorite musicians playing their heart out behind that tiny desk.

Heads up! Oakshire Tiny Desk Beer may not be available near you. Follow this beer to get notified when it's available nearby, try searching in a different area, or discover some similar beer. 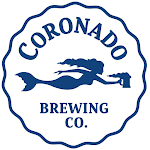 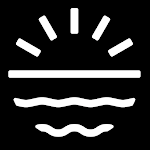 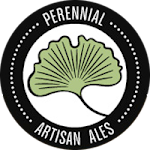