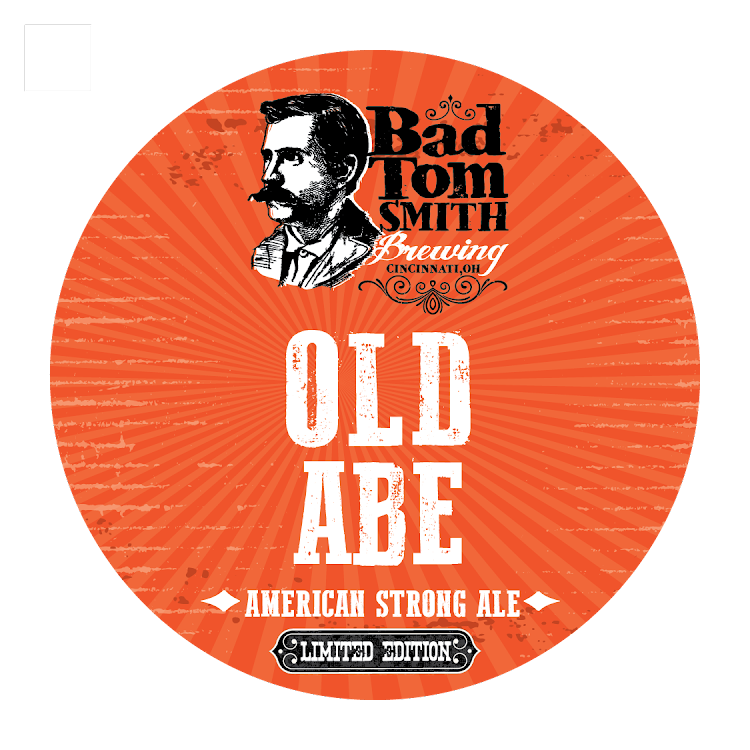 Nothing better illustrates American pride and patriotism than the story of Old Abe, an American bald eagle captured by a member of the Chippewa Tribe and traded to a settler in the late 19th century. Named after President Abraham Lincoln, Old Abe went on to see battle in the American Civil War and was later depicted on the insignia of the US Army’s 101 Airborne Division, aka ‘Screaming Eagles’.

In order to give this American icon its due, we brewed our full-bodied American strong ale with a full force of American hops – Cascade and Falconer’s Flight. Added late to the boil, this blend of hops accentuates Old Abe’s citrusy and floral taste and aroma. Although it registers at 89 IBUs, the bitterness is balanced with a heaping amount of honey malt, which gives this strong ale its ample body. One sip and you’ll be spreading your wings.

Heads up! Old Abe may not be available near you. Follow this beer to get notified when it's available nearby, try searching in a different area, or discover some similar beer.