Heads up! Pyramid Apricot Ale may not be available near you. Follow this beer to get notified when it's available nearby, try searching in a different area, or discover some similar beer. 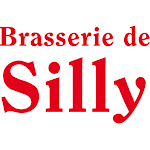 Silly Sour is a unique brew that is 87% soured ale blended with 13% fresh saison. The delicate malt notes manage to break through the striking green apple sourness upfront and then give way to a finishing jolt of lactic sourness!

Optimizing the flavor of fresh raspberries added at multiple stages during fermentation, this stunning berry red masterpiece is the perfect balance of sweet and tart 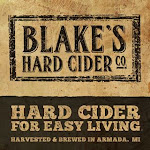