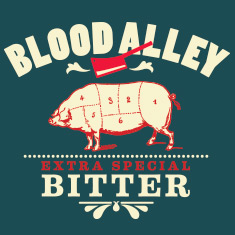 Blood Alley Bitter is an Extra Special Bitter named after a notorious cobblestone laneway in Vancouver's Gastown district. At 50 IBU's this beer is slightly higher in bitterness than the average ESB but it is well-balanced by the rich, roasted malt flavours.

Stylistically, the malt side is very English, but the hops are all floral US varieties. Brewed with only the best including: 2-row Pilsner malt, Flaked Barley, UK Crystal Malt, and a touch of UK Chocolate Malt. We use Columbus hops in the brew kettle, and dry hop with Cascade and Willamette.

PART OF THE RUSSELL BREWMASTER SERIES - a succession of small batch beers crafted for an unconventional beer drinker.

Heads up! Russell Blood Alley Extra Special Bitter may not be available near you. Follow this beer to get notified when it's available nearby, try searching in a different area, or discover some similar beer. 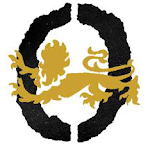