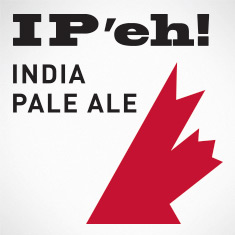 PART OF THE RUSSELL BREWMASTER SERIES - a succession of small batch beers crafted for an unconventional beer drinker.

Heads up! Russell IP'eh! English Style India Pale Ale may not be available near you. Follow this beer to get notified when it's available nearby, try searching in a different area, or discover some similar beer.

Ornery The One Who Knocks