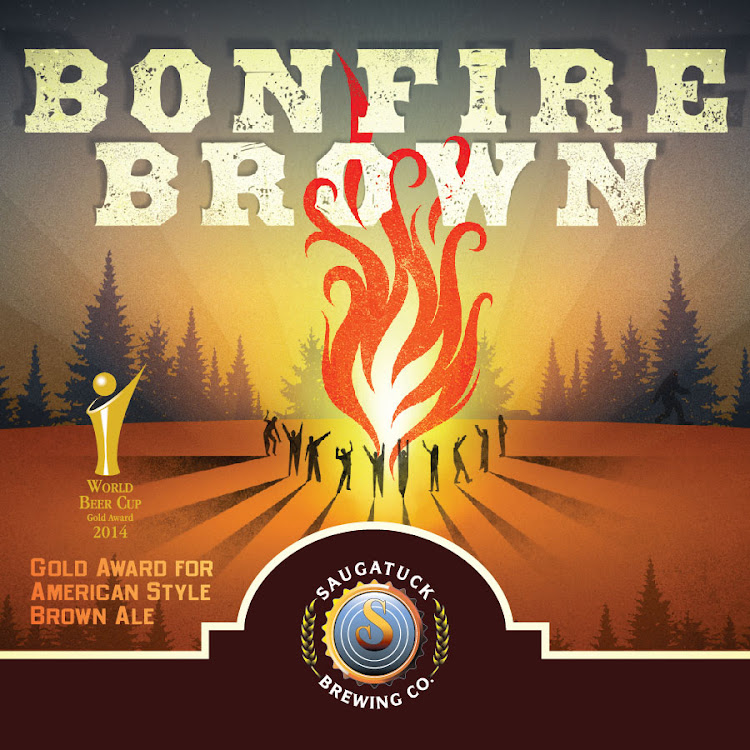 Heads up! Saugatuck Bonfire Brown may not be available near you. Follow this beer to get notified when it's available nearby, try searching in a different area, or discover some similar beer. 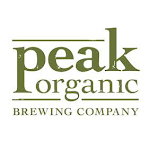 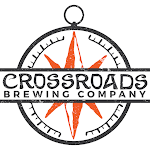 Brick Row Red Ale is a smooth and easy drinking malty ale. A blend of English malts create a bright amber color and rich malt flavors with noted of nuttiness, biscuit, caramel, and a mild bread character. German Hallertauer hops provide just a hint of bitterness and aroma to balance the malts. Overall, look for a smooth, clean, and drinkable red ale with a blend of malt flavors and pleasant malt aroma.