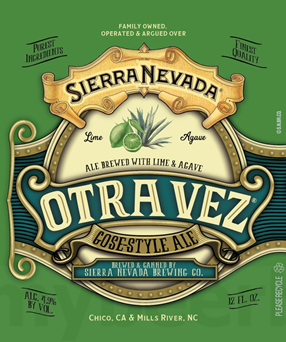 Otra Vez means “another time,” and for Sierra Nevada that time is early California when beers were made from local ingredients. The brewery trialed various native produce searching for great flavors. Prickly pear cactus flourishes in the state’s arid deserts, and grapefruit fills the Central Valley’s flats. Together their fruity-tangy blend makes Otra Vez, whose tartness is true to the gose style, pop with character. 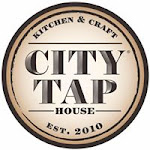