Our 2017 Anniversay Imperial Oatmeal Stout aged in Rock Town Bourbon whiskey barrels! On July 4, 2013, Brad, Ian, Shawn & Theron took advantage of all having the same day off to brew our first batch of beer: Shamus Stout. In a happy accident, the new equipment worked better than we thought and the beer came out a lot stronger than we expected! Anniversary Stout is a recreation of this first batch: dark, roasty and high alcohol. We brew a new version every year to mark our “Brewversary,” and serve it beside cellared versions from previous years. It might seem counter-intuitive to have an imperial oatmeal stout as a summer seasonal, but hell, it sure is tasty! Special Release OG 1080, IBU 33, ABV 8.5%

Heads up! Stone's Throw Bourbon Anniversary Stout may not be available near you. Follow this beer to get notified when it's available nearby, try searching in a different area, or discover some similar beer. 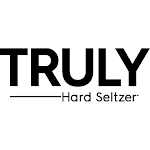 Truly on draft, served over ice and garnished with your choice of fruit. 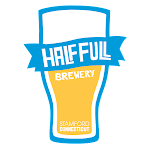 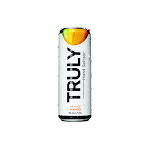