Our brewmaster Florian admittedly hasn’t dabbled in ciders too often. So when he described UCBC’s very first cider, Bushelhead, as estery and a little ‘winey’ we weren’t sure if he wasn’t being a bit ‘whiney’ himself. So we’ve declared that besides being a cider, “Bushelhead” is a homonym meaning; ‘winey, ‘strong cider’, or ‘whiney’. Thus our tagline – “Bushelhead - A bushelhead, bushelhead created by bushelhead brewers.”

Heads up! Urban Chestnut Bushelhead may not be available near you. Follow this beer to get notified when it's available nearby, try searching in a different area, or discover some similar beer. 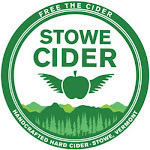 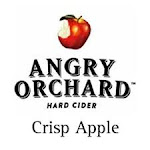 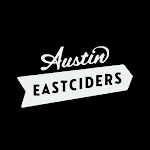 A blend of six fruits including peach, apple, elderberry, lime, cherry, and strawberry.