Ah there once was a Belgian from Uccle, who
liked to eat frites with his broth full of cockle.
And though he was from near Ghent, and liked
his grain well spent. His brewing ability matched
his name of De Bockle. (This beer though is
actually pretty darn good).

Heads up! Urban Chestnut De Bockle may not be available near you. Follow this beer to get notified when it's available nearby, try searching in a different area, or discover some similar beer. 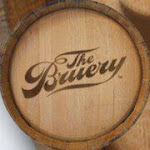 This wickedly good golden ale is fiendishly dry-hopped with American hops to add a layer of complexity and mystery to its fruity, dry Belgian-style character. 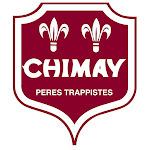 Topped with a creamy head, it gives off a slight fruity apricot smell from the fermentation. 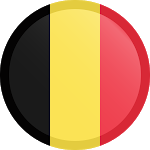