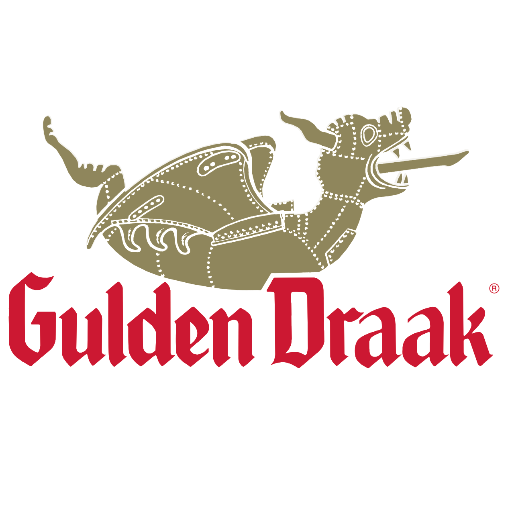 Gulden Draak is a beer in a class of its own. It is a beer that is so rich, so glowing, so full of its very own characteristic flavor, that it reminds some who try it of chocolate and others of coffee. The English call this type of beer a Barley Wine. Gulden Draak (Golden Dragon) smells of triumph. It is a definite party beer. It is no wonder that Gulden Draak was crowned best beer in the world by the American Tasting Institute in 1998! This beer won many other awards as well. 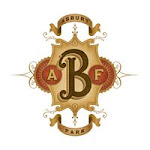