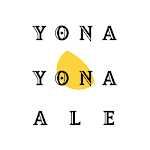 YO-HO BREWING COMPANY was established in 1996, as a subsidiary of Hoshino Resort CO., a Japanese leading resort management company. Its establishment was soon after the removal of the law, which prohibited the production of craft beer in Japan. Until then, Japanese people didn’t have “beer culture”. Almost all beers in Japan were “Lager beer” and people rarely knew about “Ale beer”. We started brewing “Ale” with an aim of letting Japanese people know rich and various tastes of Ale 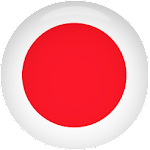 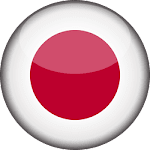