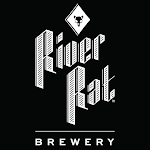 Where the Saluda and Broad Rivers merge, they form the mighty Congaree in ColaTown, SC! River Rat Brewery was founded in 2013. River Rat Brewery is named for the three rivers that run through our city, and the working-class men who labored on the canal here more than a century ago. They were the supplying highways of times long ago. The rivers tell us old stories and history of our state and our capital Columbia, SC. The Congaree, Broad, and Saluda rivers contribute miles of riverfront for South Carolina’s capitol and had a role in Columbia’s landscape history. In their honor, we set out to create craft beers that would satisfy anyone after a long day's work. We used only the best ingredients, and we tested and refined in order to develop complex flavors. What we wound up with was the best damn beer we've ever tasted —perfectly balanced, refreshingly bold, and deliciously drinkable. 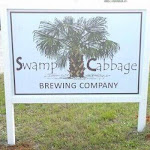 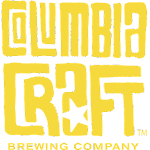 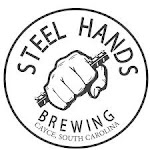 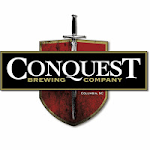 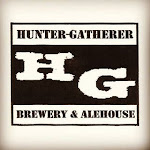 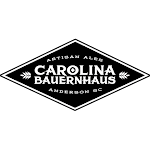 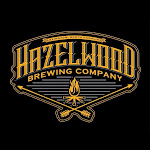 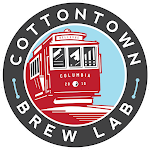 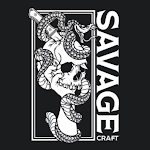 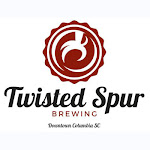 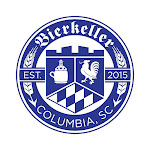 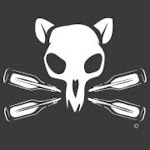 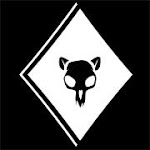